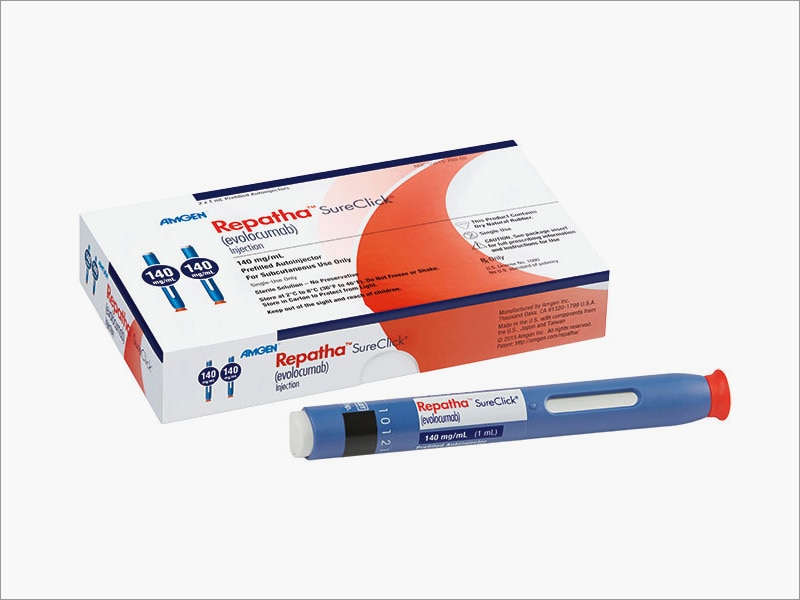 “The study showed good safety and efficacy of the drug in this population, with an excellent 44% reduction in LDL cholesterol compared with 6% in the placebo group.”

The trial also found evolocumab to be well tolerated in this group, with adverse effects similar in the active and placebo groups.

The HAUSER-RCT trial was presented on August 29 at the virtual European Society of Cardiology (ESC) Congress 2020 and also simultaneously published online in the New England Journal of Medicine.

“With patients recruited from 23 countries in five continents, the study provides an accurate picture of the safety and efficacy of evolocumab in pediatric FH patients worldwide,” Gaudet commented.

patients age 10 to 17 years with heterozygous FH already taking statins with or without ezetimibe and who had an LDL cholesterol level of 130 mg/dL or more and a triglyceride level of 400 mg/dL or less.

They were randomly assigned in a 2:1 ratio to receive monthly subcutaneous injections of evolocumab (420 mg) or placebo.

Results showed that at week 24, the mean percentage change from baseline in LDL cholesterol level was −44.5% in the evolocumab group and −6.2% in the placebo group, giving a difference of −38.3 percentage points (P < .001).

Results for all secondary lipid variables were significantly better with evolocumab than with placebo. The incidence of adverse events that occurred during the treatment period was similar in the evolocumab and placebo groups. Laboratory abnormalities did not differ between groups.

Gaudet noted that FH is the most common genetic disease worldwide, affecting 1 in 250 people. “It is very treatable, so it is important to identify these patients, but it is massively underdiagnosed, with only around 15% to 20% of patients with the condition having been identified,” he said.

“The vast majority of pediatric FH patients can reach target LDL levels with statins and ezetimibe, but there are 5% to 10% of patients who may need additional therapy. We have now shown that evolocumab is safe and effective for these patients and can be used to fill this gap,” Gaudet commented.

“We can now say that we can cover all situations in treating FH whatever the severity of the disease.”

However, the challenge remains to improve the diagnosis of FH.  “If there is one person with FH in a family, then it is essential that the whole extended family is tested. Our toolbox for treating this condition is now sufficiently effective, so there is no reason not to diagnose this disease,” Gaudet stressed.

The HAUSER-RCT study was supported by Amgen. Gaudet reports grants and personal fees from Amgen during the conduct of the study.